On Nov. 1st, we announced to our company that we would be getting bigger. That BarclayDean would be joining us and that we would “inspire workplace innovation, together”. Then we decided to celebrate. Not only did we have a successful “mixer” of the new associates, but we also celebrated Steelcase’s 100 year Anniversary, as well. It was quite the shindig, and I have visual proof of it.

First, the mixer. Held at Urban Enoteca in SoDo, we had appetizers and beverages as we mingled and mixed with our new coworkers. The thing about being in the furniture industry though is it’s highly likely you have worked with these people in the past. And many had… 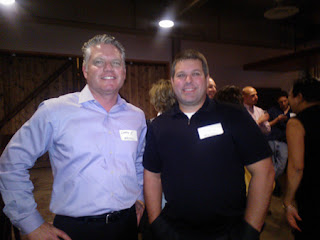 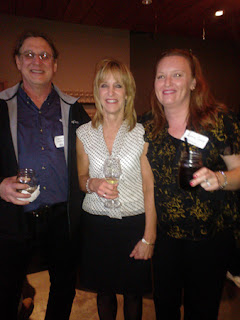 Then, of course, the 100 Year Anniversary Party! So much fun!!!  We had our own “Dream Wall” where people wrote their thoughts about the future of technology and the workplace. We had quite the variety of ideas – and it looked great! 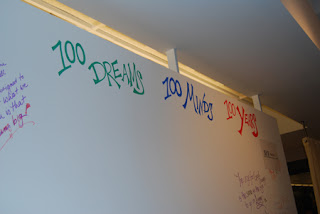 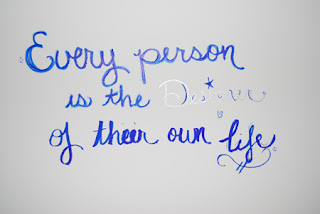 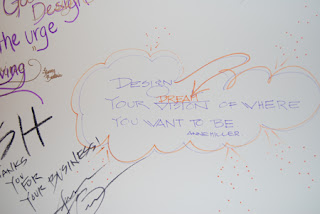 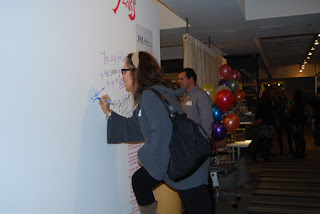 But there was also food, drinks and raffle prizes!!! 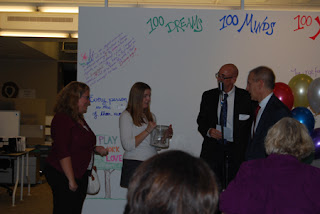 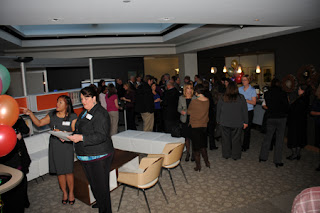 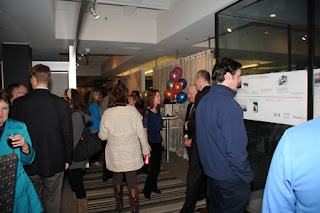 We’ll be announcing our new name in January 2013 with a full renovation of our showroom (as well as a new office on the 4th floor of the design center). That means another party already in the planning for next year. Want to see more pictures??? Leave a message – I have tons!